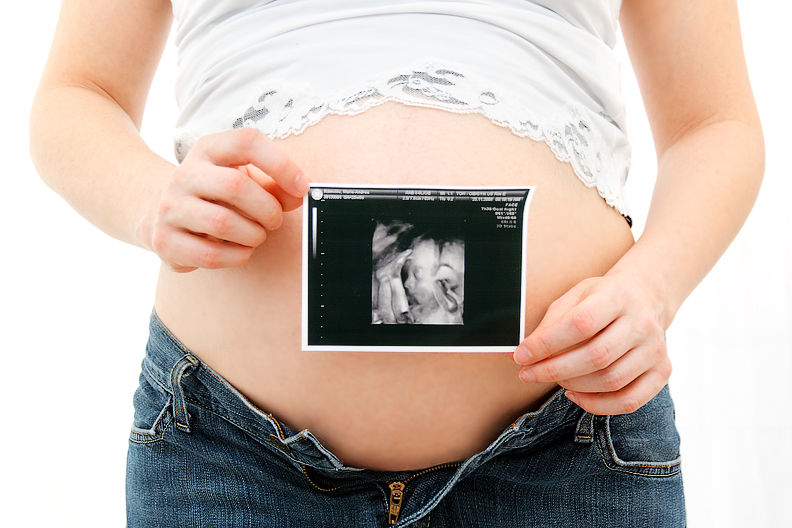 Previous Next
← previous day next day →

Posted by Daniel Picard (Ottawa, Canada) on 26 February 2009 in People & Portrait and Portfolio.

Part of the photo session I did for our friends on the weekend.

superb as well as touching image.

Fantastic images in your blog, I like the variety and quality of your photos.
congratulations.

Ultrasound pics are a lot better than when I had kids. In fact ultra sound was not even "standard practice" back then. I never even had one with my oldest in 1985, only one very early on and only given due to some problems and my high risk with my second in 1990, and one very early for the same reason with my third in 1992. And the images were barely discernible.

i love the idea.. haha

I really like the concept! Well posed. (Congratulations to your friends!)

This is officially one of my favorite maternity shots ever! It's so refreshing to see something different, new, original! Well done!

Beautiful image of the mom to be. Amazing detail in the ultra sound. I like the unique set up of the image.
Congratulations on this image being in the AM3 Spotlight. Well deserved.

creative idea... congrats on the am3 spotlight!

congrats on the spotlight! well deserved! :)